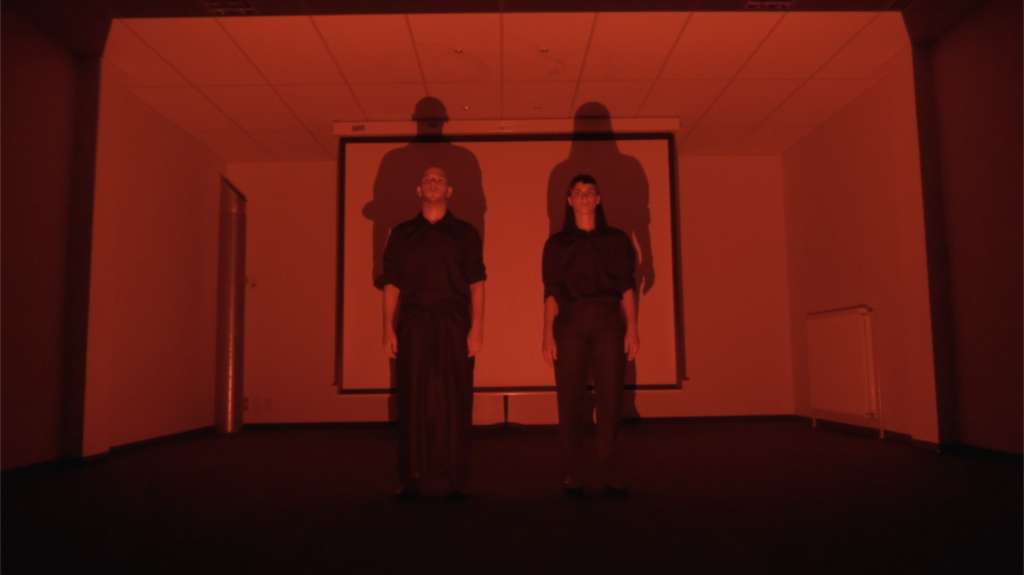 Tarantella? No, it isn’t a tarantula and it isn’t a southern European recipe either, but a folkloric dance from the south of Italy. If you have ever seen The Godfather, you may remember the tarantella being danced in the wedding reception scene, with its compelling rhythm, the fast steps and the spinning moves. The dance is also linked to tarantism, an old superstition in which a possessed woman can only be freed and reborn by means of music and dance. The traditional dance is in danger, however. Young people are moving from southern Italy to the north of the country, villages are abandoned and the culture is in danger of being lost.

Marijn Celea goes back in this production to his Italian roots. It is becoming a search in which he connects his own body and movement language with the socio-cultural aspects of the folklore of southern Italy.

For Tarantella, Marijn is working with several performers who allow themselves to be inspired by the setting in which the production is performed. The composition of the scenes and the group of performers changes depending on the circumstances in which the piece is performed, meaning that the work is in constant evolution despite the fact that it is based on tradition.