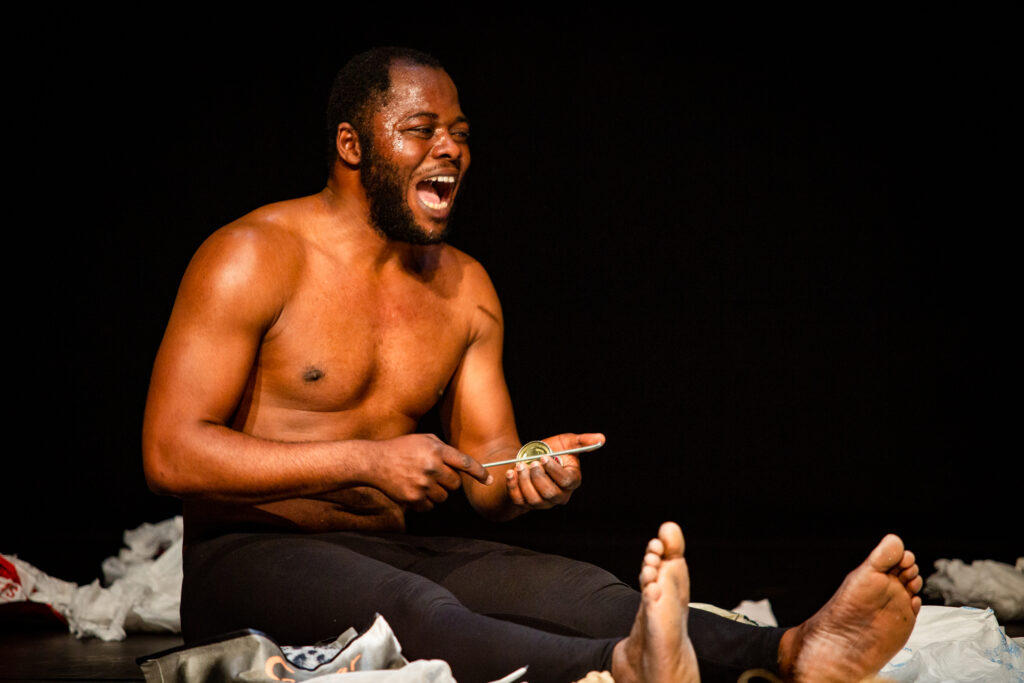 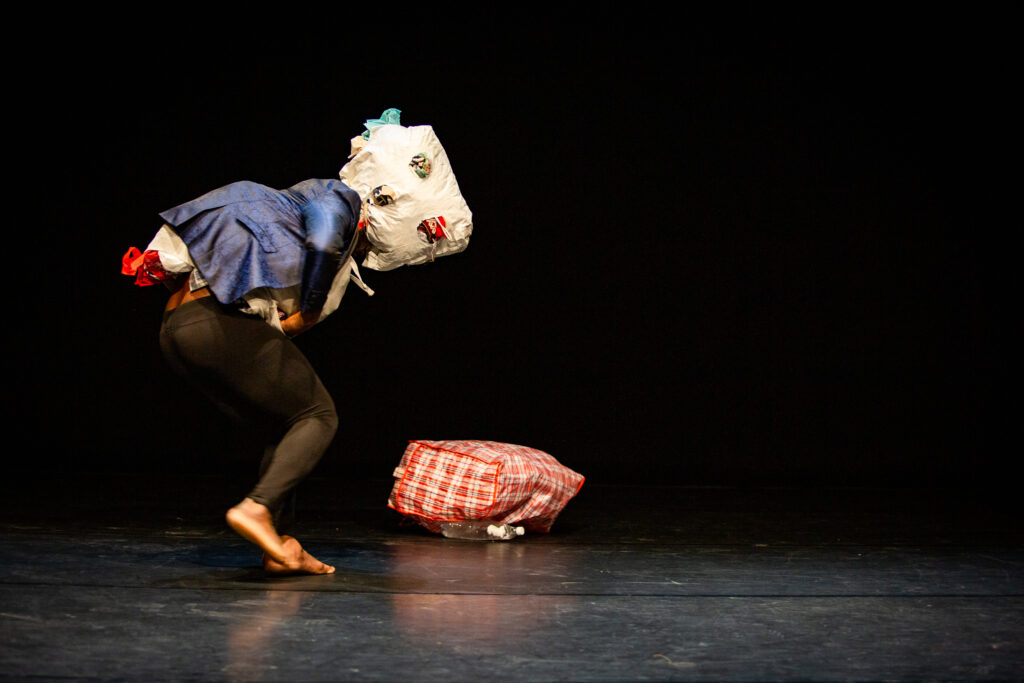 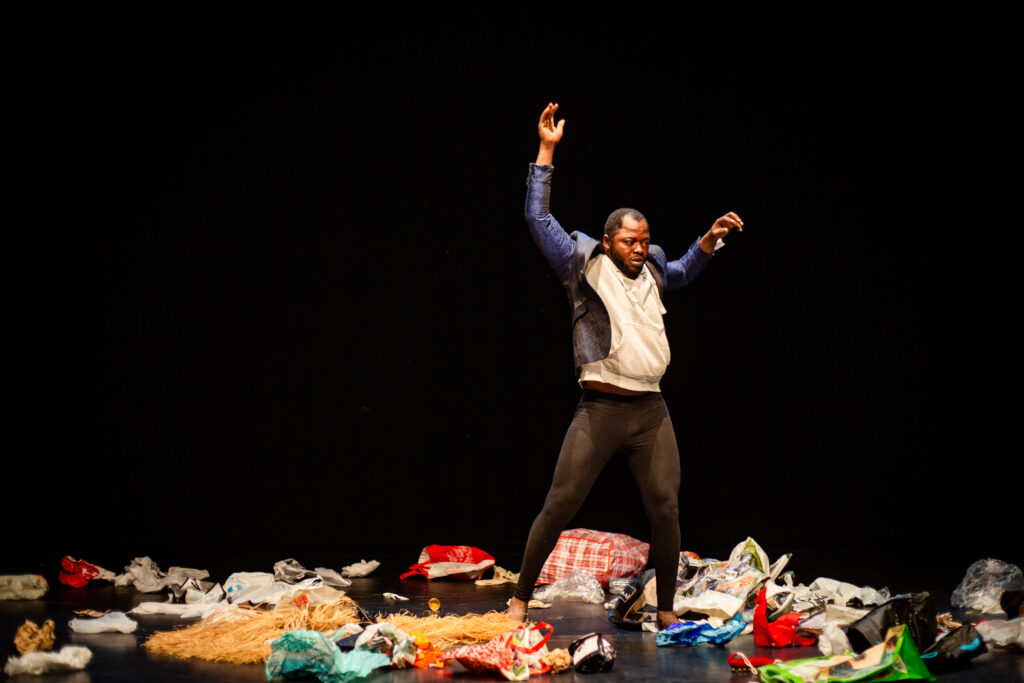 In his dance solo Nzela Na Ngai - which means ‘My Way’ - the dancer, choreographer and musician Tister Ikomo translates his personal experiences to the dancefloor. The production tells the story of the journey he took from Kinshasa ‘La Belle’, the city of his birth, to Ghent, where he lives now. The story is told in three parts that consist of rhythms that are created out of rubbish, traditional dances with which he grew up and a search for innovation. Nzela Na Ngai also shows the ordeals that Tister had to undergo on his journey and the confrontation with a new world and the battle that accompanies it.